Science, society and politics: the new alliance after Covid19 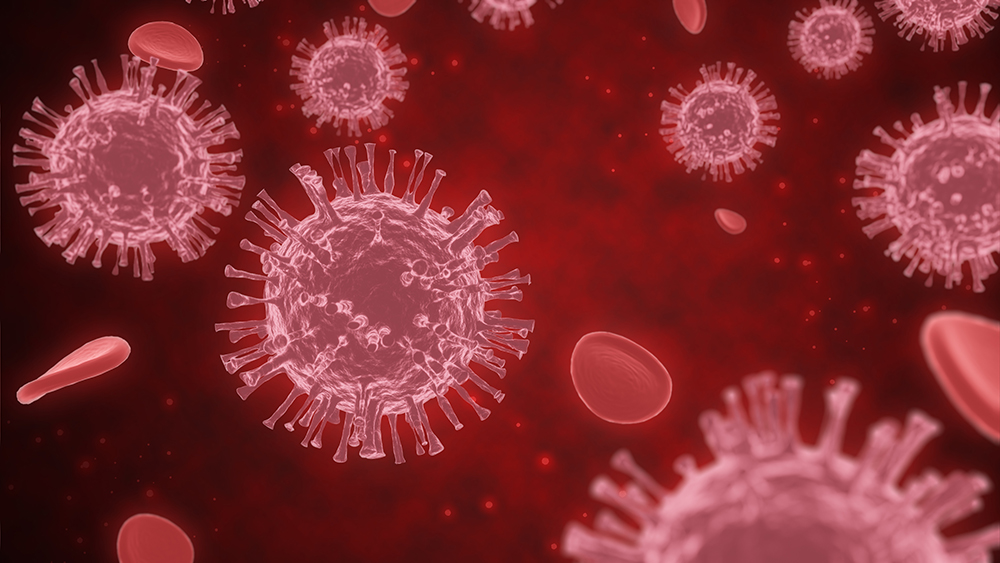 In this last year of pandemic management, we have become accustomed to seeing political leaders from all over the world communicating decisions alongside a scientist. Decisions that directly impact the lives and health of hundreds of millions of people and have transformative effects on behaviours and wealth evoke a great debate in the media and among people.

All of this cannot surprise us. During a pandemic, society expects scientists to develop and provide knowledge of practical value, politicians to make almost instantaneous decisions based on available scientific data, and that the population cooperate to minimize the spread of the infection even at the cost of critical economic sacrifices and individual freedom.

But this can only be done on one condition: scientists, politicians and citizens develop mutual trust. Sars-Cov-2 is a new virus. But only a year after its isolation, we have numerous vaccines whose administration advances rapidly in almost all the world. Although there is still a long way to go to improve its effectiveness, increase its number and reach the entire world population, the possibility that the pandemic will come to an end is, for the first time, a real possibility.

How has this been possible? The international scientific community has made an unprecedented effort of cooperation and productivity. Never before have governments and individuals have invested in synergizing financial resources and professional skills, resulting in an impressive single scientific project.

But we hope that the positive consequences of this extraordinary success go far beyond the current pandemic due to the consolidation of the relationship of trust between society, science and politics. The steadily growing acceptance of consensus of the population for vaccination against COVID-19 is the tangible manifestation of mutual trust between science and civil society, with politics playing a mediating role.

A combination that may seem obvious, but at least on this scale, has no precedent. Our history is indeed studded with a long series of examples of deep distrust in science by vast sectors of society and politics on issues as necessary to the fate of humanity, from climate change to genetically modified organisms and food.

A crisis of mutual trust in the population has created widespread mistrust towards both politicians and scientists. Distrust is often linked to the perception of low reliability of scientific information due to distortions caused by scientists’ political beliefs or personal interests.

Thanks to the COVID-19 pandemic, the relationship between science, politics and society is now at the centre of the debate worldwide, with some lights and some shadows. There is no doubt that the pandemic has forced us to make urgent political decisions based on the scientific evidence available.

The results are striking. If this approach becomes a stable method of political government, it alone could change the history of human civilization. But by its very nature, the available scientific evidence is constantly evolving and therefore incomplete, requiring that many decisions are taken in conditions of uncertainty, often generating disagreement and distrust and an undeserved impression of the unreliability of science.

The pandemic has created uncertainties in every aspect of our lives (from work to the care of our loved ones and the education of our children). Tensions that create instability and fear and inexorably open to distrust and the search for “alternative” certainties, often fueled by disinformation and imaginative conspiracy theories. The theory of Sars-Cov2 generated by a Chinese laboratory is not different from that of the German submarine as the origin of the flu pandemic virus of 1918, called “Spanish,” based on fake propaganda news. Science itself does not possess a magic wand that allows an immediate return to everyday life. Instead, it offers answers based on the knowledge available at each specific moment and is therefore, by the nature of the scientific process itself, provisional and incomplete. Science has this nature.

Science is based on building up observations and their interpretation. As accurate as the data are, their understanding reflects far from infallible mental processes. Science progresses in stages, each of which generates new knowledge and at the same time further uncertainty, the uncertainty that becomes the basis of subsequent scientific investigations.

In the context of some phenomena, and the pandemic is one of these, the scientist cannot provide absolute certainties but often statistical evaluations: we do not speak of confidence of healing or protection through vaccination but of statistical probability, which thus provides a direct measure of the level of confidence (or rather uncertainty) of knowledge.

The inevitable uncertainty of science, often perceived by the public as a failure of the scientific process, is the foundation of progress, motivating the deepening and refinement of knowledge.

Unfortunately, there is also the uncertainty fabricated for special interests, which has nothing to do with science. The most striking example is the fabrication in the minds of citizens of disputes that do not exist in the scientific community. In most significant issues (such as climate and vaccines), there is a broad consensus in the scientific community, based on reliable data accumulated over the years and subjected to rigorous analysis.

For personal interests or protagonistic attitudes, the few scientists who express disagreement do so more often in the media or social networks than in the appropriate scientific locations. This situation is often presented to the public as evidence of a debate between parties deserving equal representation. It’s an old trick. For decades, in the last century, the tobacco industries have promoted the perception of the absence of scientific consensus on the damage caused by smoking. These tricks strongly undermine the public’s confidence in science, much more than honest communication of scientific data in their context of uncertainty, which has clear positive effects on an educated people to understand the nature of scientific progress. In these complex relationships, the media plays a fundamental role, which precedes the rigorous information with the emotional one based on the insinuation of doubts, uncertainties and fear to keep the listeners loyal to the developments of the discussion. The information world should also understand the importance of intercepting the thought shared by most scientists based on the available data rather than handing it over uncritically to the individual public opinions of scientists often not provided with the necessary skills or authority.

From here, we must start to face the following challenges: the economic revival economy, the next inevitable pandemic, the defeat of still incurable diseases and finally, the environment, probably the largest of all. In all these cases, as in pandemic management, science and politics will have to work together. Just as it is true that a good policy should be based on sound scientific evidence, it is also true that scientific evidence is not sufficient to guarantee the soundness of a policy choice. And it is also true that no policy will succeed unless it is consistent with the vision of humanity and society that we want to choose. The scientists are ready to play their part.